“Father, forgive them, for they don’t know what they’re doing.”

Please be advised, as I mention the Verses below, I paraphrase them as how I internalize them.

“seek knowledge and you shall receive”

The key frequency generating words in “Father, forgive them, for they don’t know what they’re doing” in light of our current liquidity and moral crisis environment are:

When I hear One who Communes with my Father say “Father, forgive them, for they don’t know what they’re doing”,

“Hawkins developed the following the energy scale through extensive kinesiological testing (the study of the mechanics of body movements in human test subjects.) The range of this logarithmetic scale is 20 to 1000 where any results below 20 are deemed to be totally destructive to humanity.” 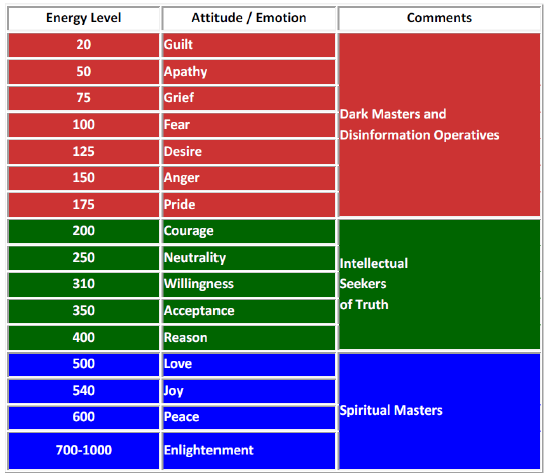 FORCE, unregulated or ill-regulated, is not only wasted in the void, like that of gunpowder burned in the open air, and steam unconfined by science; but, striking in the dark, and its blows meeting only the air, they recoil and bruise itself. It is destruction and ruin. …

…Thought is a force, and philosophy should be an energy, finding its aim and its effects in the amelioration of mankind. The two great motors are Truth and Love. When all these Forces are combined, and guided by the Intellect, and regulated by the RULE of Right, and Justice, and of combined and systematic movement and effort, the great revolution prepared for by the ages will begin to march. The POWER of the Deity Himself is in equilibrium with His WISDOM. Hence the only results are HARMONY.

It is because Force is ill regulated, that revolutions prove fail-tires. Therefore it is that so often insurrections, coming from those high mountains that domineer over the moral horizon, Justice, Wisdom, Reason, Right, built of the purest snow of the ideal after a long fall from rock to rock, after having reflected the sky in their transparency, and been swollen by a hundred affluents, in the majestic path of triumph, suddenly lose themselves in quagmires, like a California river in the sands.

The onward march of the human race requires that the heights around it should blaze with noble and enduring lessons of courage. Deeds of daring dazzle history, and form one class of the guiding lights of man. They are the stars and coruscations from that great sea of electricity, the Force inherent in the people. To strive, to brave all risks, to perish, to persevere, to be true to one’s self, to grapple body to body with destiny, to surprise defeat by the little terror it inspires, now to confront unrighteous power, now to defy intoxicated triumph–these are the examples that the nations need and the light that electrifies them.

When I reflect on “Father, forgive them, for they don’t know what they’re doing”, Hosea Chapter 4, Verse 6 comes to mind:

Above mandates Knowledge as a Blue Print for those of us who do not wish to perish.

When I reflect on “Father, forgive them, for they don’t know what they’re doing”, Matthews Chapter 6, Verses 19 to 24 come to my conscious:

When we take a closer look at these Verses in light of our Treasure, the below may be equated: 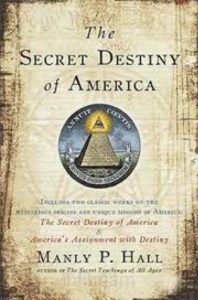 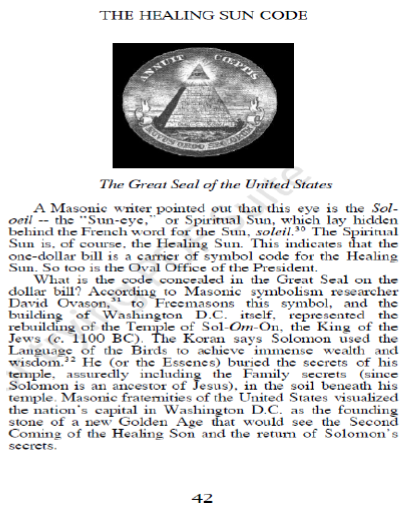 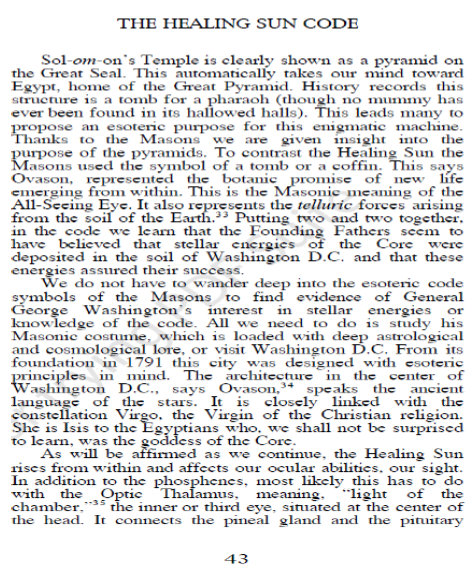 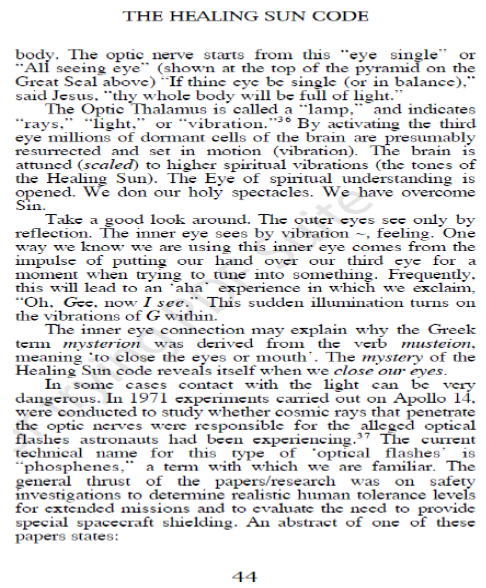 Most interesting realization in Texas was that the Freemason’s symbol of the compass and square were engraved at the outside of virtually every court building I visited. Below meanings are attributed to this universal logo:

“The Square and Compasses thus symbolize Man’s state as an eternal soul manifesting in a temporary body. The circle is our spiritual side that cannot be seen, heard, touched, tasted, or smelled. It is our true, inner, and perfect Self, the part we feel when we close our eyes and think “me”.”

“There is one sign which has never changed its meaning anywhere in the civilized world—the Compass and the Square. A sign of the union of the body and soul.”

The Square is an emblem of virtue in which we must “square our actions by the square of virtue with all mankind”. The Compasses exemplify our wisdom of conduct,… the strength to “circumscribe our desires and keep our passions within due bounds”. When these 2 Masonic tools are placed together with God (the Creator) as our central focal point… (just as King Solomon built God’s Temple, first… and then built his house around it), peace and harmony is the result.

Are these symbols a coincidence or a mandatory Full Disclosure of the free will based contractual System, underwritten for humanity? Do you know how the pyramid concepts and annuity concepts affect your life and health?…humanity’s lives and health? Contracts underwrite Systems: own none, control all!

In summary, when I reflect on “Father, forgive them, for they don’t know what they’re doing”, I plead we must,

Our Father in heaven,
Your Name be honored as Wholly.
Your Kingdom come.
Your Will Be done
on Earth as it is in Heaven.
Grant us today our daily bread.
And for-give us our debts,
as we also have for-given our debtors.
And do not bring us into temptation,
but deliver us from chaos.